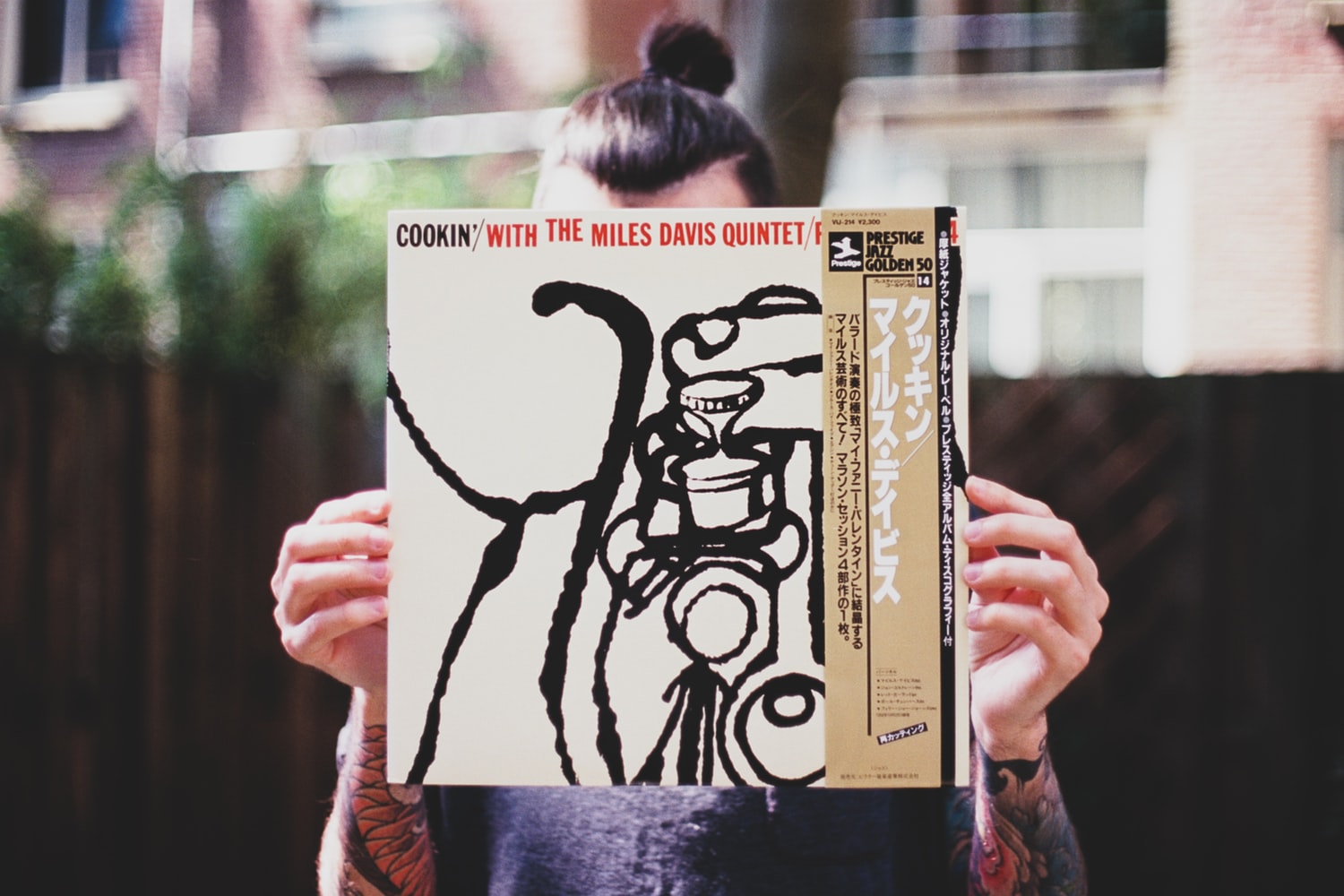 This year I thought I would start a tradition of compiling the all time top 100 songs played by myself. The all time bit will be the important distinction because Rekordbox (The DJ Sofware I Use) keeps a record of all the songs I play I thought I'd post this as a record of what's hot and whats not. However I won't be the top songs of the year more if there have been any changes to my personal top 100 since I moved over to the platform. So a few things to bear in mind one it's not that accurate as It will account for songs since I moved over to the platform. Two sometimes the database corrupts not in anyway that damages playback but I know there are some discrepancies that do occur due to software, hardware & even user error issues. Three it store info from club jobs and mobile so that kind of changes the overall ranking. However I feel it's accurate enough to and kinda fun to approximate the tracks I lean on more.